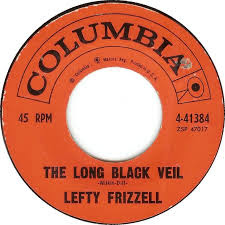 Conceived of (successfully) as an "instant folk song" in the age of instant mashed potatoes and instant coffee, "Long Black Veil" is a tale of murder and infidelity, yes, but is it also a tale of (I hate to say it) "bros before hoes" taken to its senseless, meaningless extreme? The narrator of this song, singing from The Great Beyond, may have wanted to go down a hero by admitting to a crime he didn't commit (murder) so he wouldn't have to admit to a crime he did commit (sleeping with best friend's wife). But I can't help but see him as a selfish coward who's done nothing but add to the burden of those still living. Life goes on without him, and that means 1) there's still a murderer at large and the townsfolk have no idea 2) he died while his best friend was still in belief of his lies 3) neither his mistress' nor his best friend's life is going to get any easier now that he's gone. Not in the short term anyway. Great song though! I'm a bit rusty after some time off, so forgive me any production errors.

Here are the stars of this episode.... 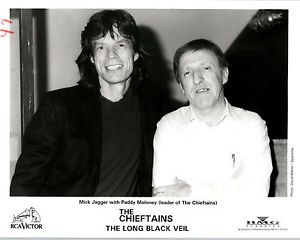 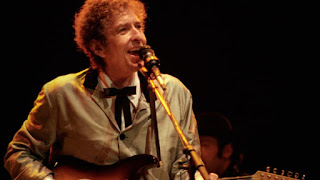 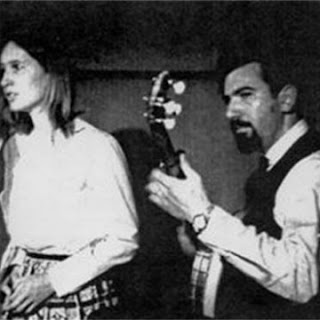 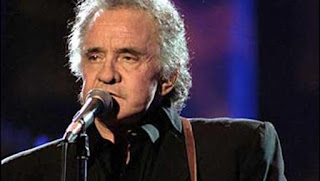 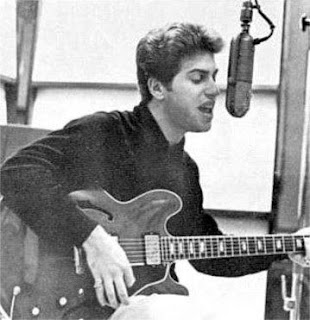 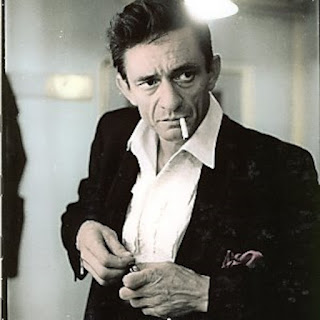 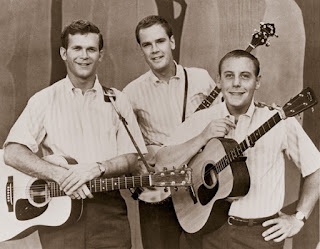 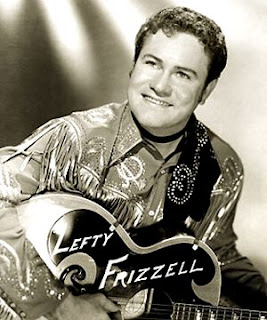 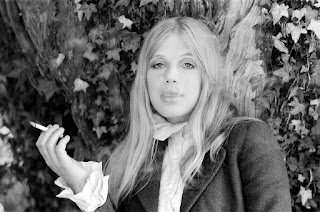 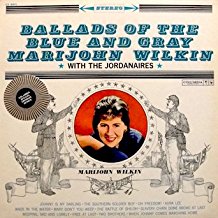 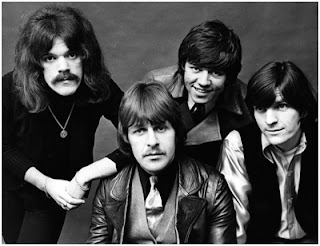 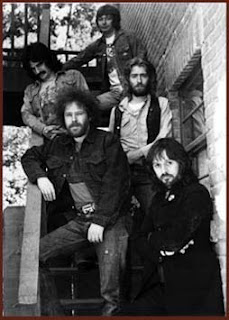 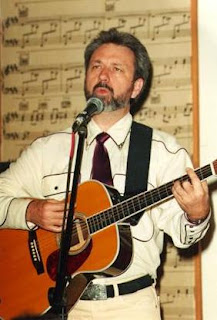 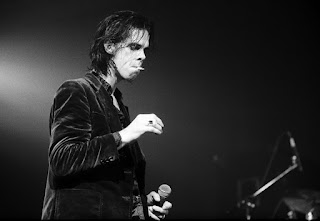 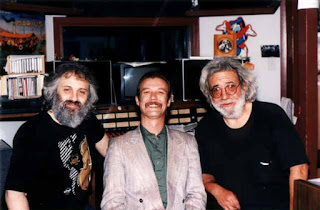 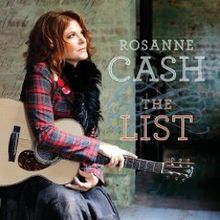 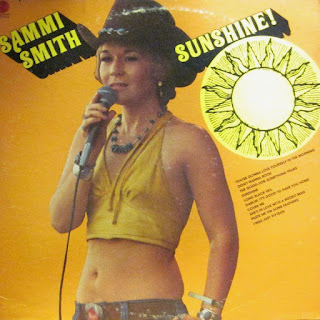 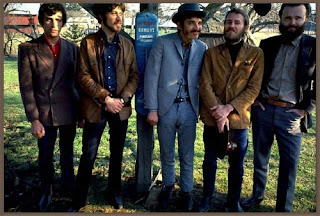 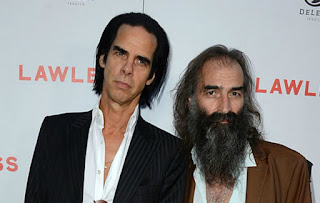