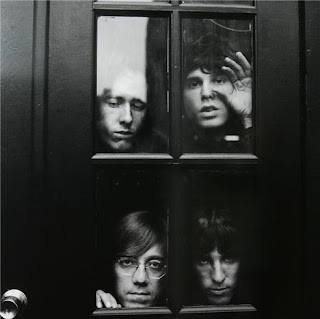 I have a past with The Doors. I guess I shouldn't be ashamed, because a lot of people do, and a lot of people have never gotten over their Doors Phase. But they were my first seriously favorite band, beginning in 6th grade, when I asked for The Best of The Doors on cassette for my birthday. A year later, I had listened to everything they'd released, read two books about them,  and had a big Morrison poster greeting me when I walked into my room (and sometimes freaking me out at night). Also, I learned to play the drums by drumming on my bed along with all The Doors' albums. By the end of 8th grade I was pretty much off The Doors and onto other things.

These days, there will be maybe one or two random days per year where I'll suddenly have an inkling to listen to ten or twelve Doors songs. This year, when I was compiling a playlist from the Doors on my iTunes (and I've pretty much amassed most of the studio stuff over the last few years, via one source or another), I realized that all the songs I wanted to hear were the ballads/bubblegum/lite jazz-pop songs from each album. I thought how funny it is that so many "easy listening" songs were recorded by a band whose legacy is DEEPDARKDANGEROUS.


I thought it'd be fun to share this playlist, along with some pictures showing the band in a friendlier light.


So, let's now step into Brian's Revision Machine and check out this band called The Doors.
Have you heard them? They were like this soft pop band from LA who were pretty good, despite the somewhat cheesy sex symbol front guy, Jimmy. He was kind of like their Davy Jones, but he did write some good lyrics occasionally, when he wasn't busy getting kissed on the cheek by teeny boppers and making them scream. They broke up after 5 years when Jimmy wanted The Doors to do a semi permanent Vegas residency, a la Elvis. He figured, if Elvis could get fat and still be loved by that audience, well then, he could too. So he went solo, but was eaten by a giant lizard on his way to his first gig in Vegas. Or did he? The legend continues.... 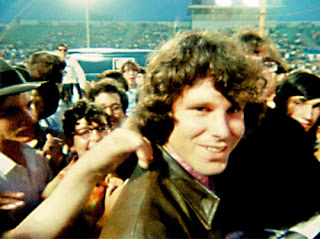 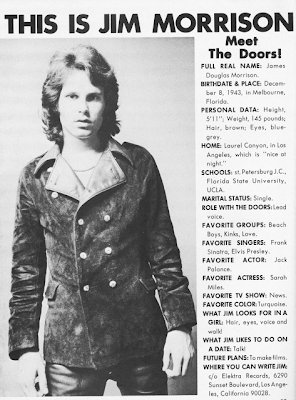 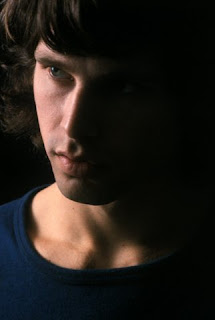 We're back...It was smooth and friendly and went down easy. No?  No one's killing their father or screwing their mother, no butterflies are screaming, no horses eyes are being whipped, no one's having beer for breakfast, no one's got "the poontang blues", no one's got eyes on their nipples, no one's telling you to WAKE UP!!! and giving you a heart attack.
It's family friendly and Jimmy is a welcome guest at anyone's dinner table.
Invite him tonight!
And hide the tequila. It's against his religion. 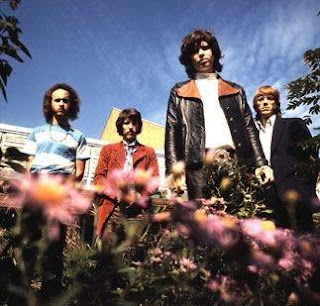 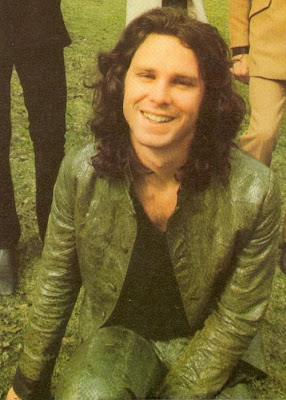 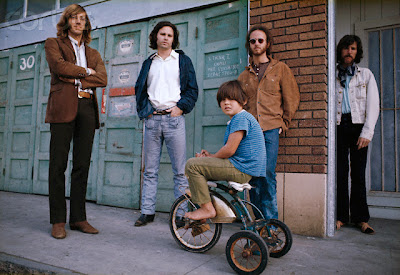 Email ThisBlogThis!Share to TwitterShare to FacebookShare to Pinterest
Labels: The Doors